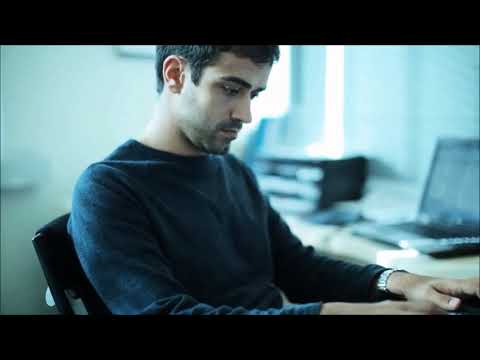 Bertoli is part of the Interpump Group which is operating in the food industry sector with a focus on the design, planning and construction of homogenizers and high pressure piston pumps. The company started in their business in 1974 thanks to its founder Vittorio Bertoli. The commitment to research and sector-specific studies aiding to improve products' quality enabled the firm to be recognized as a world-class player in its market segment in less than a decade.

In the 1980s, Bertoli supplied pumps and homogenizers to leading companies in the food, chemical, petrochemical, pharmaceutical and cosmetics sectors. At the time, the company's overall production was about 800 units. On the eve of the new decade, a process of modernization in the tomato industry begun due to the introduction of aseptic filling systems in the production cycle. As a result, Bertoli entered into a partnership with CFT Spa, later known as Rossi & Catelli, a firm that first became a key player for the Bertoli's turnover and eventually bought the company out.

In 2000, while the amount of manufactured machines was constantly increasing, Bertoli implemented a cutting-edge computer system integrating all the company's units in order to improve its internal organization. Seven years on, as production rose to almost 3.000 units per year, Bertoli moved to a brand-new facility located in San Polo di Torrile, in the province of Parma. In 2008, a year considered to be pivotal in Bertoli's history, the company created a stand-alone Research & Development with the aim of achieving an even more rigorous and accurate control of the whole manufacturing process.

In 2016, the organisation became part of the Interpump Group, the largest manufacturer of professional high pressure piston pumps in the world and one of the leading groups operating on an international basis in the hydraulic sector.

SKS is working hard on a new webshop

We are currently working very hard to build a new and improved e-commerce platform for you. Until then, you can of course use the current webshop 24/7. If you have any questions, you can always contact us.